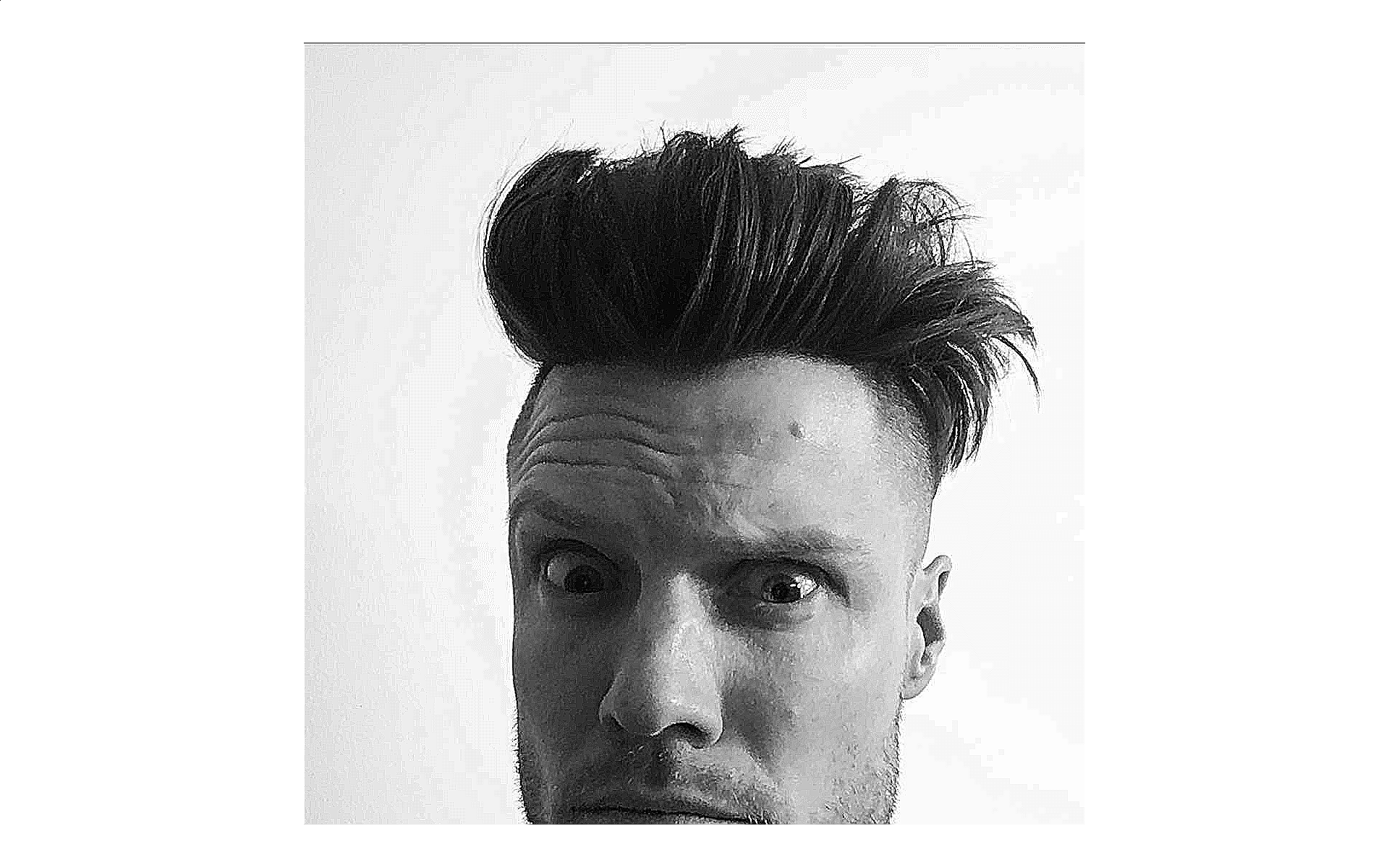 Previously, in 2017, I had an incredibly difficult year. It culminated in a brutal depression. It laid me out.

For nine months, I wasn't able to work more than a few hours a day.

I earn most of my income from my books and video tutorials. To make that business work you need to create a new course every year. A significant portion of a course creator's income comes from their new material. But I wasn't able to make anything new.

With no new money coming in, I had to use my savings to pay my family's living expenses.

I slept a lot. I lost a bunch of weight.

It felt like everything in my life was breaking down.

And then I found a therapist.

Therapy is mental medicine. Instead of fighting your demons by yourself, you've got a trained professional in your corner. Every time I think: "I must be the only one that's experienced this," my therapist shakes her head and says: "Justin, you're not alone in this. I see this all the time. Other people have overcome this. You can too."

I'm happy to say my mental health improved a ton this year. And that's good. 👍 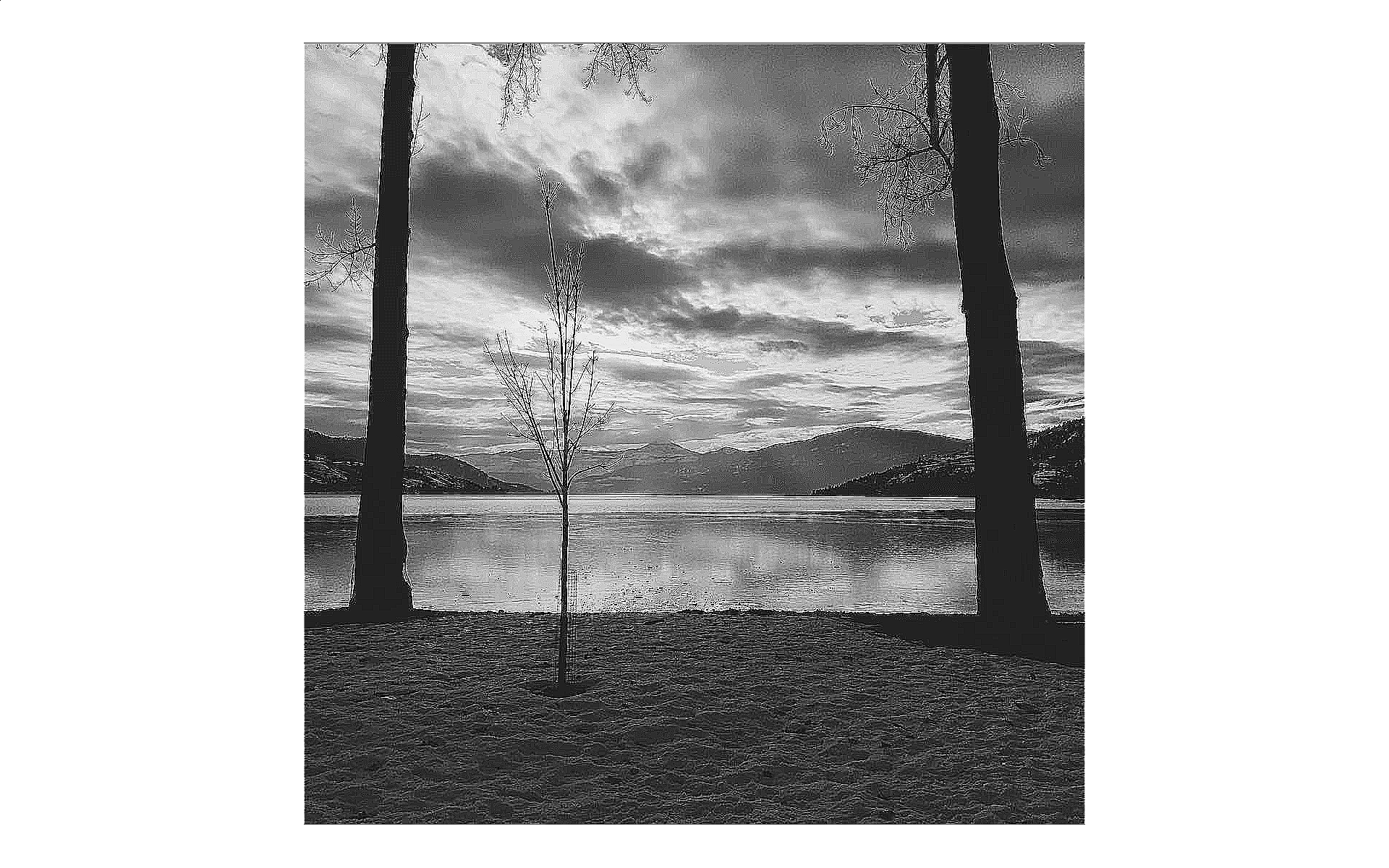 But climbing out of depression is like emerging from a shelter after a hurricane. I'd survived, but when I surveyed the landscape, there was a lot of collateral damage. The struggle takes a huge toll on your life, even after you "get better."

This past year, I've tried to speak honestly about what it's really like to bootstrap a business. I've also been transparent about my mental health.

Most of what we share publicly is sanitized. That's fine, but it can create a false perception that life is easier for others than it really is.

I want to be truthful about the good and the bad.

This was a hard year-in-review to write because I didn't feel like I was really "winning" in 2018. It felt like a struggle.

One perspective that helped was this interview with Annie Duke, a professional poker player:

The thing that gets in the way of most learning is "the pain." It's this double-edged sword. You need the pain, but it does not feel good to lose. We view it as an attack on our identity.

Humans want to be perceived as successful; especially entrepreneurs!

We don't want to lose. We want to win, constantly, all the time.

But, as Annie Duke explains, sometimes you need to experience pain in the short term so that you can win in the long-term.

If we're optimizing for learning, our charts can't always go "up and to the right."

For me personally, this meant that my revenue didn't grow this year.

My hope going into 2018 was that my indie business would pay my personal bills, while Jon Buda and I bootstrapped our new business, Transistor. (More on that below)

But on the other hand, I'm incredibly thankful. Hundreds of customers bought something I'd made, and helped me pay most of my bills.

Also, because I had independent income coming in, I had the freedom to invest my time into Transistor, which is an asset that I think will be worth much more in the future.

Partnering with my friend Jon Buda, and working on Transistor together, was the best thing I did professionally this year.

For years, I've worked on projects by myself. In the past, I've hired contractors, and have done the occasional short-lived partnership, but working with Jon is different. 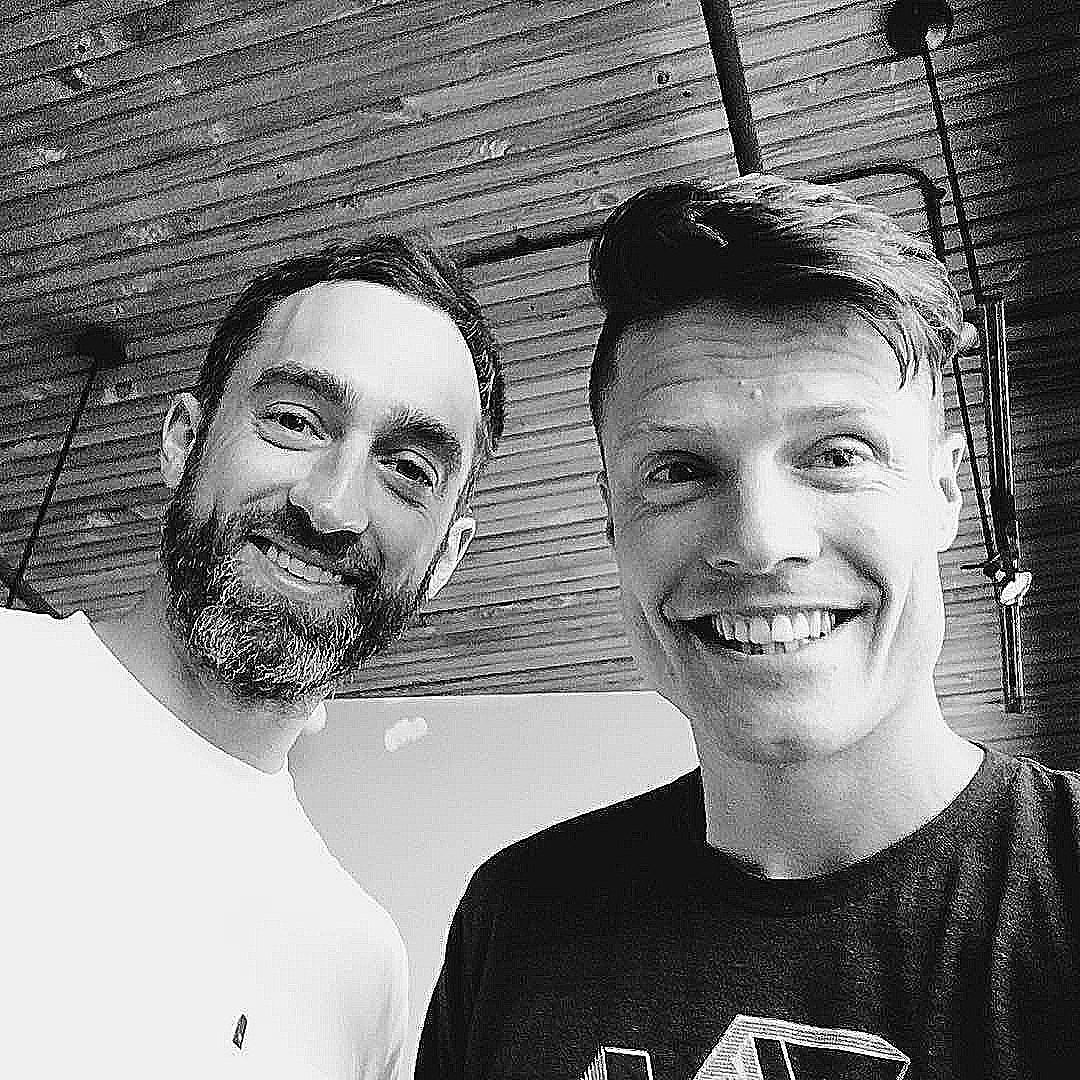 From the beginning, we wanted to take Transistor seriously. We asked each other hard questions. We hired a lawyer and signed a partnership agreement. We both took an equal stake in the company.

And then we got to work.

Starting in February, we did a weekly podcast together called Build your SaaS.

We made plans, we had arguments, and kept improving the product.

In the summer, I flew to Chicago for a final sprint, before we launched on August 1. 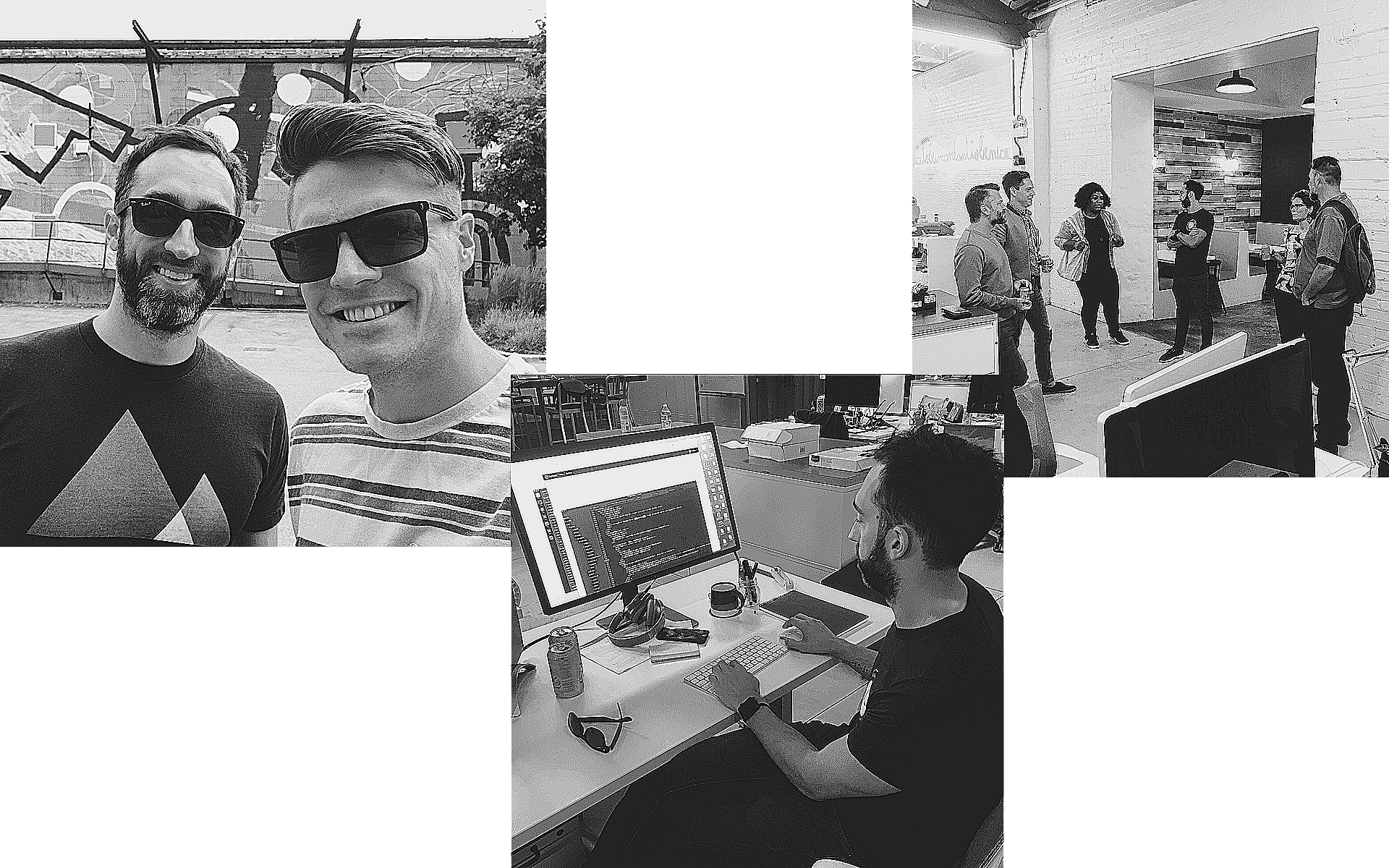 I really enjoy working with Jon. He's thoughtful about product and business decisions. He's incredibly talented as a developer and has a keen eye for design. It's clear that he cares about me, and our customers.

Multiple times, folks have asked me: "What's your ultimate goal for Transistor?

My answer is: "I want it to support us financially. But beyond that, I just want to keep building things with Jon."

Since we launched, we've steadily increased our income from $0 in January to nearly $5,000 in monthly recurring revenue (MRR) in December.

We're now serving 259 amazing podcasters, who have used our platform to create 553 shows, which have driven over 8,584,103 downloads.

This past year I spoke and was the MC at MicroConf (Las Vegas) and Laracon (Chicago). 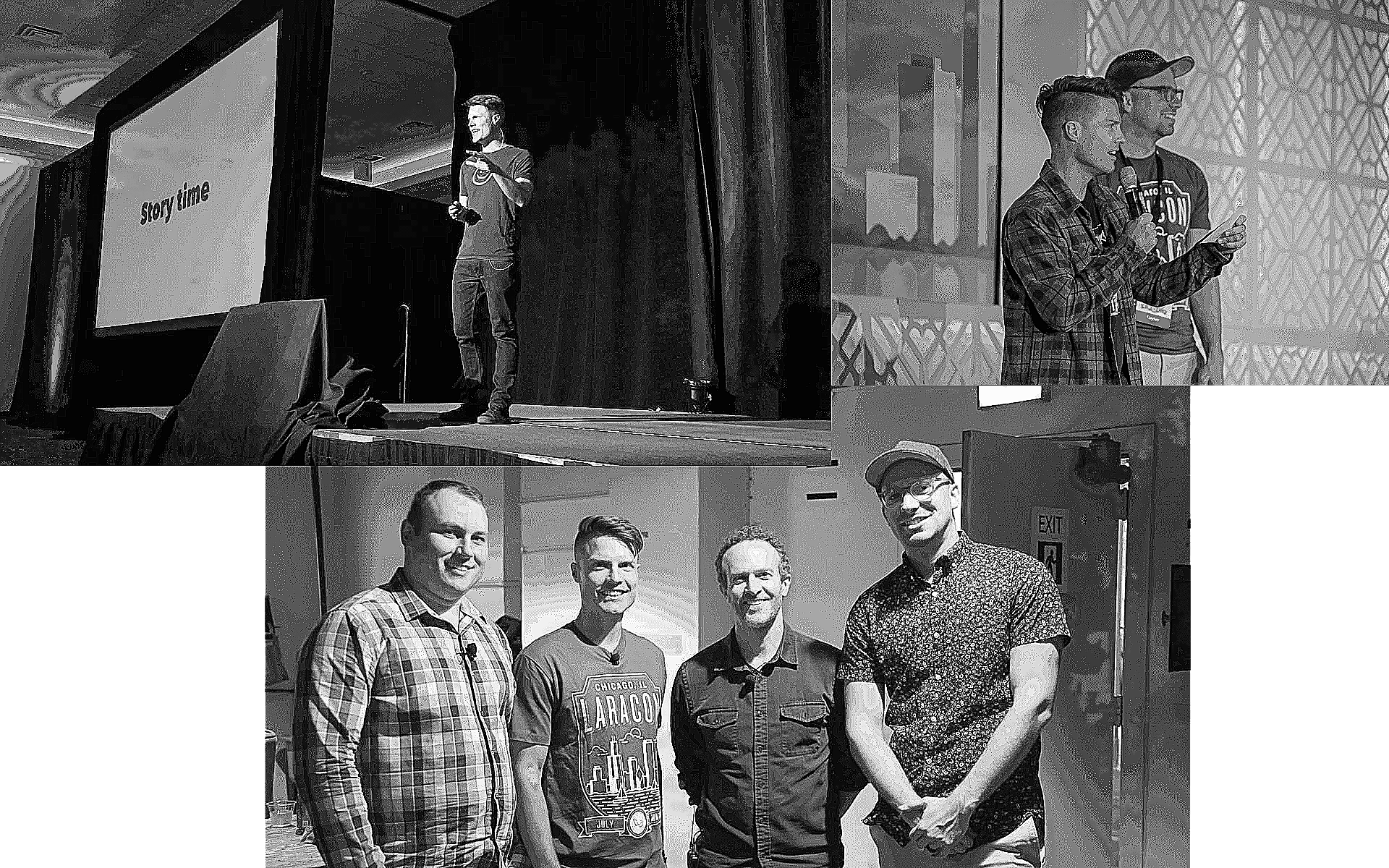 I also attended XOXO in Portland.

What else made me happy?

Relationships. Spending time with my family. Hanging out with with folks "in real life." 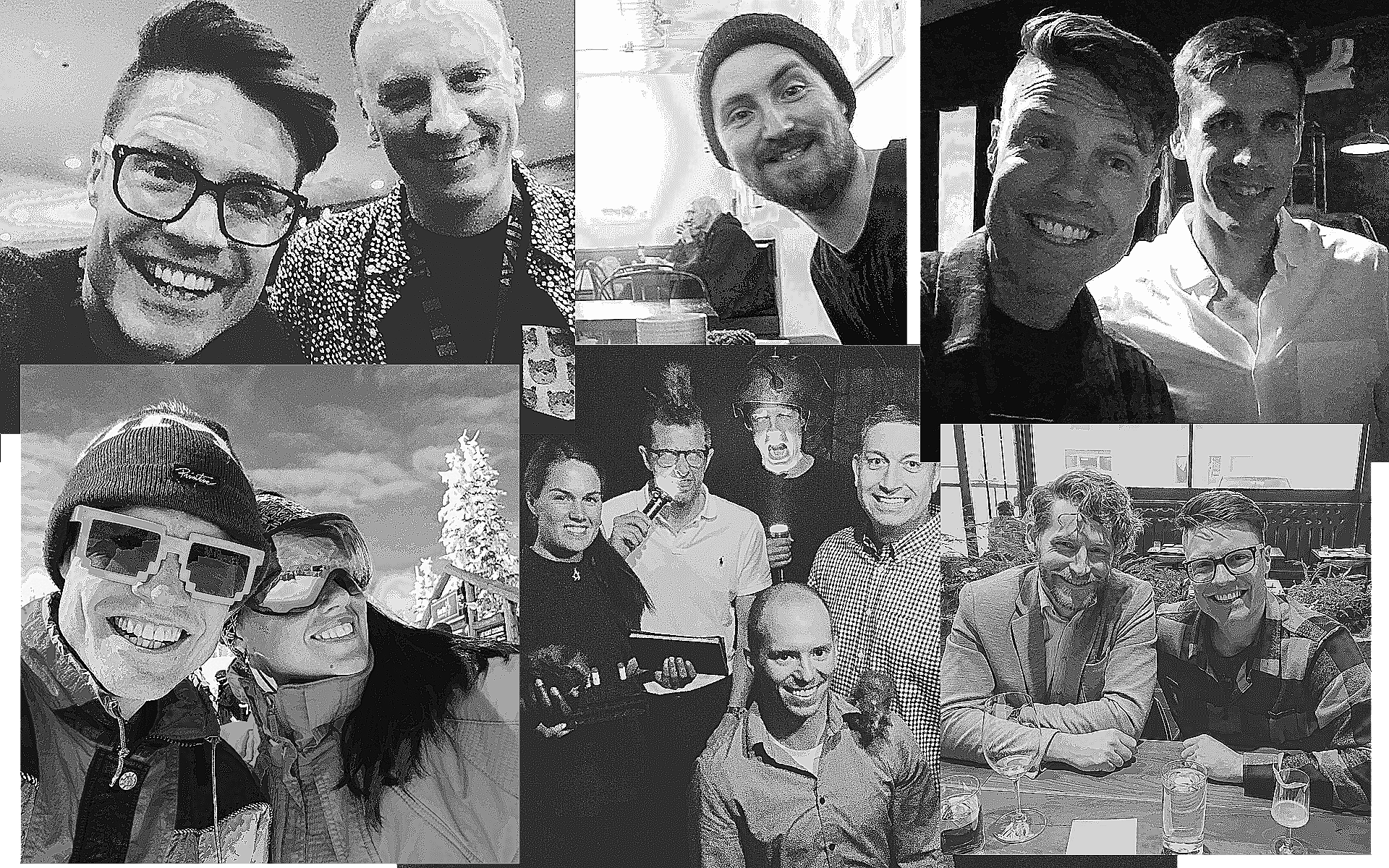 Other things that brought me joy this past year:

I usually attend or speak at 4-5 conferences a year.

It's just too much.

In 2019, I want to spend most of my time and energy on Transistor.

What I'm going to stop doing this year

What I'm going to keep doing

What I'm going to start doing

I'm aware that the beginning of this post had a lot of melancholy.

My purpose wasn't to elicit your sympathy.

I have a family I love, friends I enjoy, a great business partner, a therapist I confide in, and numerous mentors I trust. I have so much to be thankful for.

And currently, I'm feeling healthier mentally than I have in a long time.

My aim here was to paint the most honest picture possible. Too often, people's annual reviews only trumpet the positive highlights. But that's not life.

For years, I tried to avoid discomfort. That was easier in the short term, but eventually, it caught up with me.

Discomfort is the key to personal growth. We need to embrace the fact that life isn't easy. I want my writing to reflect this truth. It's OK to share the hard parts!

The discomfort is worth it because it pays long-term dividends. Every time we face something, with courage, we become better versions of ourselves.

Here's to a new year full of purpose, freedom, and healthy relationships!