You may have heard me talk about the importance of "being in a good market" when building a product.

I've used a few metaphors to describe how this feels:

But the most common question I still get is:

You can feel it when you arrive at a party, and it's already in full swing. There's energy: people are laughing, eating, drinking. The atmosphere is electric. 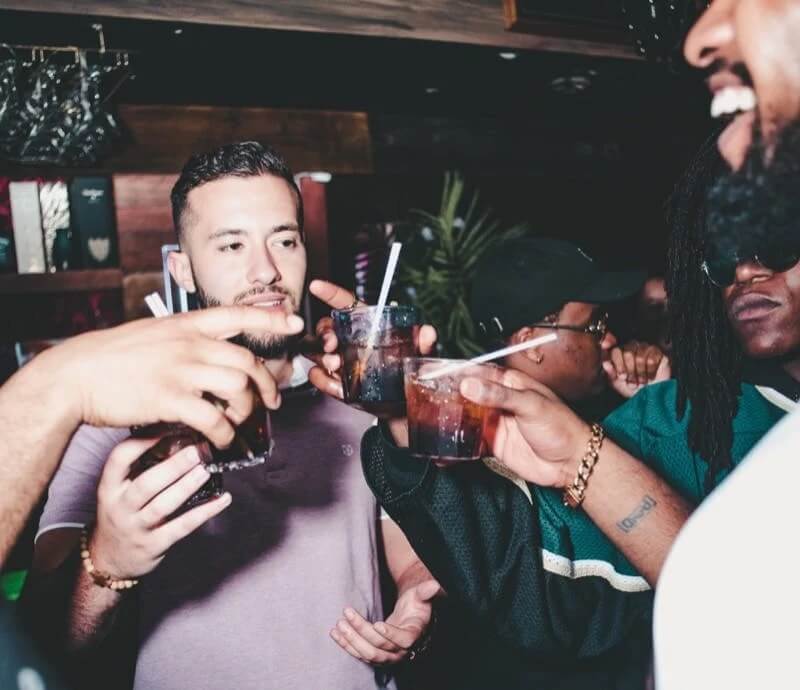 At a good party, new people arrive and bring a whole new level of energy. "The DJ is here!" "Jane just arrived!" "Hey everyone, I brought pizza!"

You know when you're at a bad party. There's a lack of energy; the atmosphere is dull, quiet, and lukewarm.

At a bad party, even the most electric, charismatic guest can't bring the energy level up (no matter how hard they try).

When you're building a product in a market with strong demand, it feels like showing up at a good party.

In a good market, you don't have to work super hard to convince people to buy your product; the energy is already there. People are actively searching for a solution.

In fact, a sign that you're in a strong market is that people are excited when you show up. You're bringing something fresh and new, and people are happy to see it.

One tactic is to look for an existing party where the energy is waning. This is what happened when Transistor showed up in the podcasting market. There hadn't been a new hosting platform launched in years; when we showed up, people were excited to see us because we were bringing fresh energy to the space.

I've seen this approach work for many indie hackers:

How do you find a good party?

It's your current interests, experiences, experiments, and connections that will lead you to a good market.

Marie Poulin describes what lead to her discover the pull of the Notion ecosystem, back in 2019:

I decided to run a casual webinar (had nothing to sell) simply because I was so excited about how the tool had impacted my business and workflow. It put me on people's radar as someone who knew the ins and outs of the tool, and I started getting asked questions all the time!

Based on the response she got from the webinar, she started publishing Notion tutorials on her YouTube channel. She described what happened to Tara McMullin:

I started putting out these videos. And, very quickly, the engagement, the response, the traffic, was very noticeable.

By the time she released her course, Notion Mastery, there was clearly pent-up demand. Less than a year after she did that first webinar, her course was earning $30,000 a month.

Like many other entrepreneurs, Marie had to try multiple things before she found a market that was really on fire.

I hadn't ever found "my thing" that I could go all in on. I've offered so many different services over the years. But this [Notion training] was the first time I felt: "Oh, there's a very clear product market fit here. There's a clear rocket ship I'm strapping myself to."

To find a really good party, you'll likely need to go to a lot of parties. Most won't be that good, but eventually, you'll find one that has the right energy.

Don't stay at a bad party

Remember: you're just one founder. You can't singlehandedly turn a gathering with zero energy into something more exciting. If you notice you're in a bad market (with low customer demand), your best move is to go somewhere else.

It's ok to move on and find a better party.