When I read Katelyn Bourgoin's tweet (above), it gave me pause.

It's the market. People don't get it: it's the market more than it is even the idea. The market is so, so, so important. Market excuses poor ideas, poor execution, like just total ignorance. If you happen to luck into the correct market you can flail wildly and still get there. Likewise, if the market is missing, it doesn't matter how well you execute or how well you build the product. 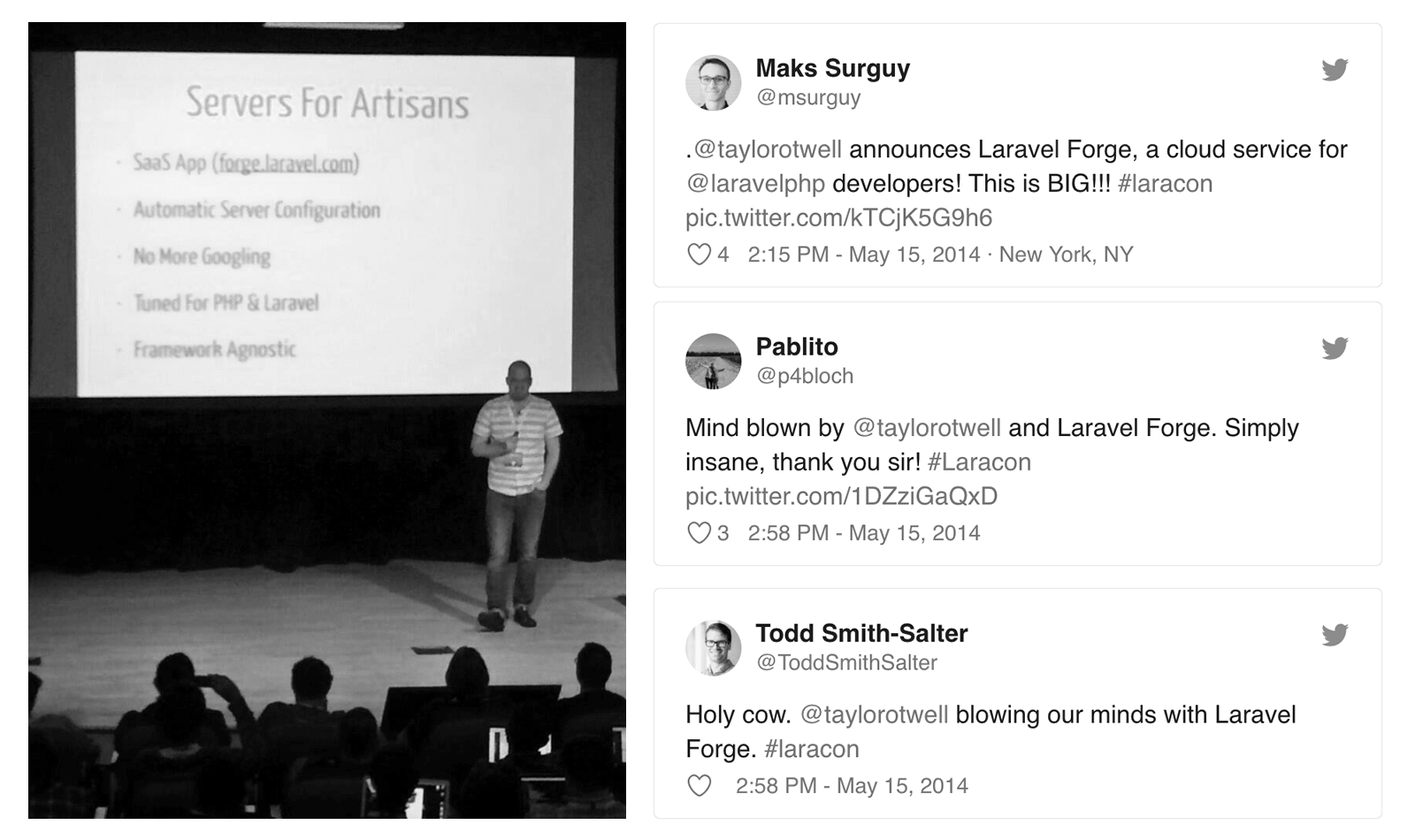