The normal advice for people building SaaS companies is:

But, there's a third category that doesn't get very much attention: prosumers.

Here is the most common definition of prosumer:

A serious, enthusiastic consumer: not professional (earning money), but of similar interest and skills to a (generally lower level) professional, or aspiring to such. The target market of prosumer equipment.

I'd like to expand on that definition a bit.

I first heard the term in the 90s when I started reading Videomaker Magazine. As a teenager, I was obsessed with camcorders and editing video. 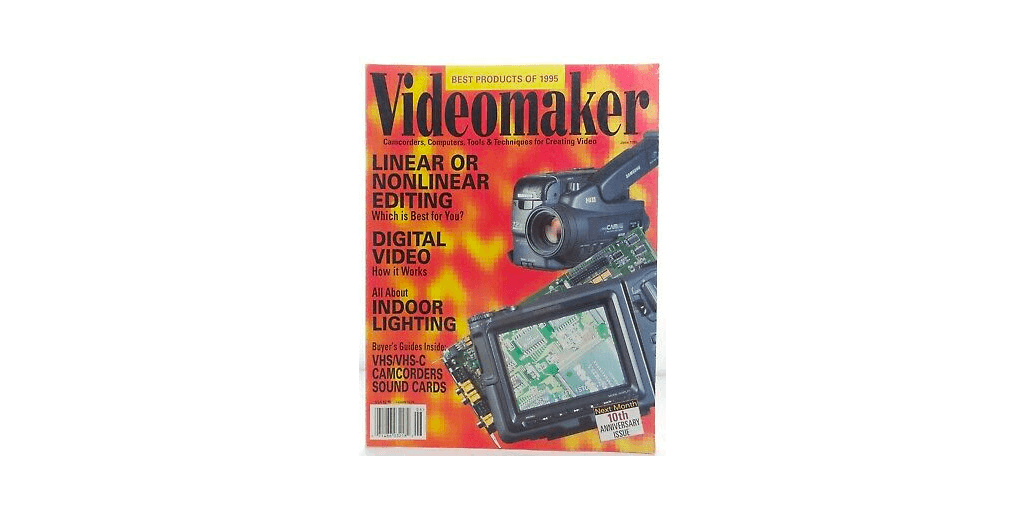 Through Videomaker, I learned there was an entire community of aspiring videographers producing documentaries, recording comedy sketches, and making skateboard videos. Many of us were also filming weddings on the weekends to earn some cash on the side.

We weren't quite professional videographers (it wasn't our full-time job), but we also weren't "just consumers." Most of us were spending serious money on equipment. In 1999, while still in college, I took out a loan to buy a Sony TRV-900 and a PC to edit video on (not easy in those days!).

In my mind, these purchases occupied a different space. It wasn't like buying CDs, clothes, or video games; I was buying camera gear to make something.

Nowadays, there are millions more people like this: YouTubers, bloggers, podcasters, writers, coders, photographers, creators, and other enthusiasts.

For many, their activity goes beyond hobby. They have other aspirations to:

And, just like the camera companies realized that prosumers were an attractive market, so are software companies today.

In 2022, we have multiple examples of successful indie SaaS serving hobbyists, prosumers, creatives, and folks with side-projects:

While these companies can also serve traditional B2B customers, the majority of their users are individual creators.

Price points for prosumer software are typically lower, but these SaaS make up for that in volume (and can attract thousands of paying users).

One common concern: isn't customer support harder with prosumers? At Transistor, we have live chat and it's been fine. We have a team of four people, and regularly answer 100 tickets a week.

My larger point: if you see an opportunity with growing demand, and it’s a good fit for you personally, don’t ignore it just because “it’s not B2B.”

Your business doesn’t have to fit the dominant narrative to be successful; indie B2Prosumer products can be incredibly profitable.

For bootstrappers, there is a ton of opportunity to build awesome $1M-$5M/year businesses in prosumer SaaS.