Why many products struggle, and only a few succeed

Nick Quah shared this in a recent newsletter:

[I have] this feeling that everybody's drilling for oil in the same spot because some other guy found oil there already.

It's human nature: when we hear that someone else has found gold, we all rush to that same spot, hoping to hit it big too.

But, as we saw with the real gold rush, that strategy rarely works.

It's tempting to look at what's already succeeded and try to replicate that success. But, this rarely works. You're up against an incumbent who already has the market share and the mindshare. There's little reason for people to switch, or pay attention, to your thing.

It takes a lot of digging and luck to discover a "pocket of pent-up demand." It's also way riskier: you're going into undiscovered (and unproven territory).

Here is your best strategy: quit drilling for oil where everyone else has already dug, and look for an untapped oil well instead.

Taylor Otwell's Laravel is arguably the fastest growing programming framework in the world. When you talk to a PHP developer about Laravel, it's like talking to a kid about Christmas. Laravel was the gift they were waiting for.

When Taylor released Laravel in 2011, Ruby on Rails had already been out for seven years. Rails was the de facto "cool web framework" of choice.

For years, Rails got all of the attention. It had an exciting community, the best conferences, and rockstar contributors.

Meanwhile, PHP developers were the brunt of jokes. A typical reaction to anyone building a site in PHP was: "Ew, why are you using PHP?" 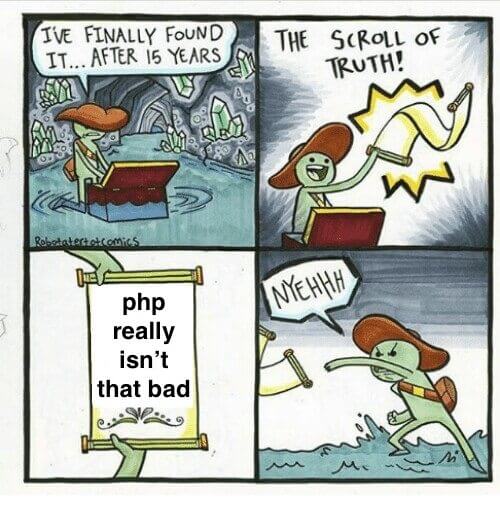 The problem was, even if they wanted to switch to Rails, many PHP devs felt boxed in.

"A lot of companies wanted to use Rails, but couldn't because their existing ecosystem was on PHP. It was the same for devs at those companies." – Matt Stauffer, Tighten

A few folks had tried to create a progressive PHP framework, but none of them captured developers' imaginations as Rails had.

And then, in 2011, Taylor released Laravel with this announcement:

Laravel is a clean and classy framework for PHP web development. Freeing you from spaghetti code, Laravel helps you create wonderful applications using simple, expressive syntax. Development should be a creative experience that you enjoy, not something that is painful. Enjoy the fresh air.

For PHP developers, Laravel had everything they'd been waiting for:

In his State of PHP MVC Frameworks, Vlad Ko talks about why Laravel won, even though other frameworks (like CakePHP) already existed:

Taylor didn't fully realize it at the time, but he'd just launched a rocket ship.

In 2013, Taylor held his first Laracon conference. 90 people showed up.

I attended the 2018 event in Chicago. There were nearly 900 people there (10x growth in five years). 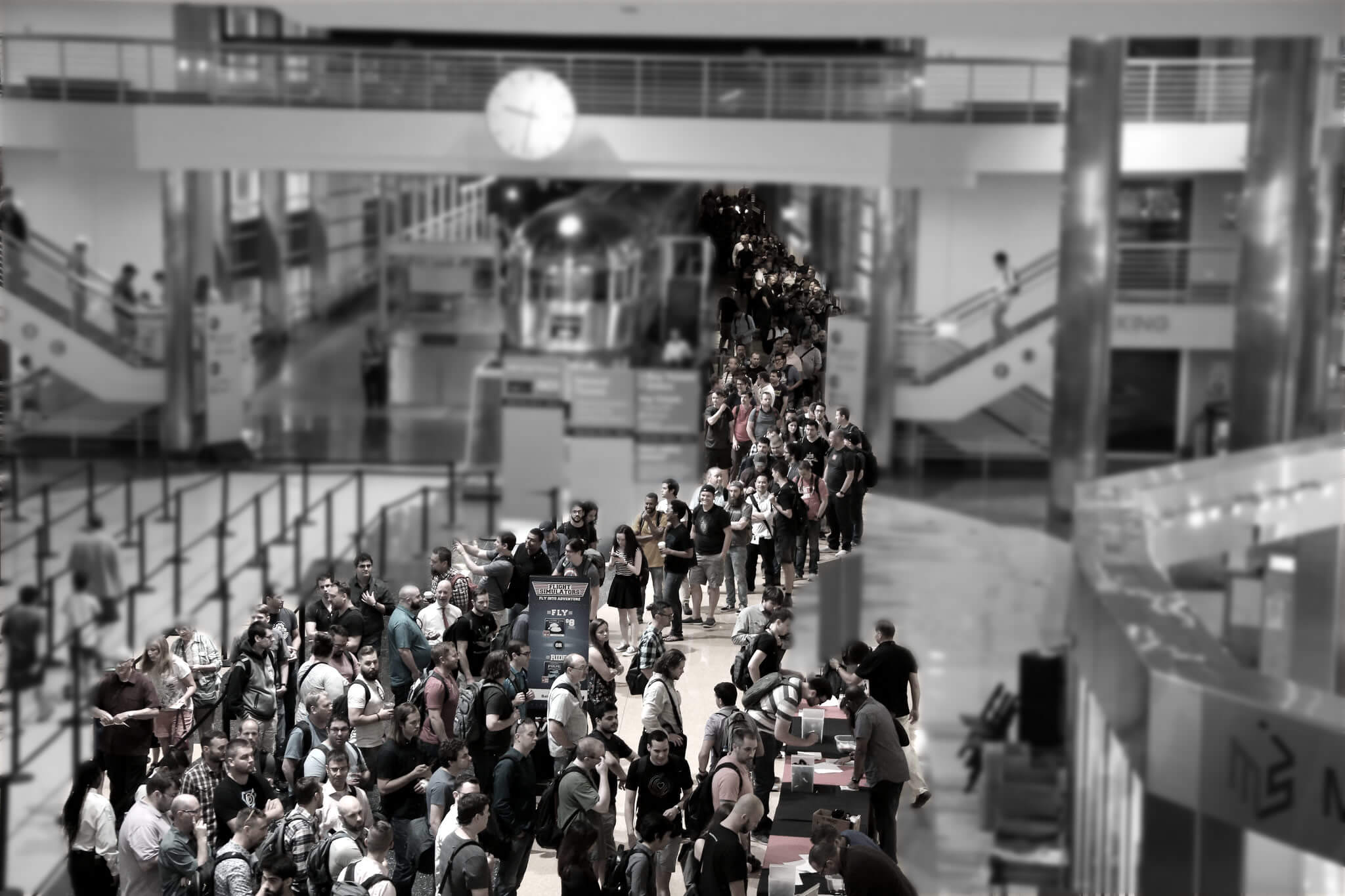 I'm convinced that this is why many so products struggle, and why only a few succeed. Too many people are pursuing old dry wells.

To win, you're going to have to go out and drill where folks haven't dug before.

I like the way my friend Jeffrey Bunn summarizes this:

Yes, find an untapped well! But this doesn't mean you have to create an industry or crush the competition. That would be demoralizing. Instead, ask: "where is the untapped well in my current business? How can I zig while my competitors zag? How can I skate to where the puck is going; not where it is?" Even more simplified: "how can I think for myself?"