It's been too long

The last time Jon and I were together was 32 months ago.

In April 2019, we did a retreat with Darby and Shay in Portland. While we were there we met up with a bunch of other folks. Here's the photo: 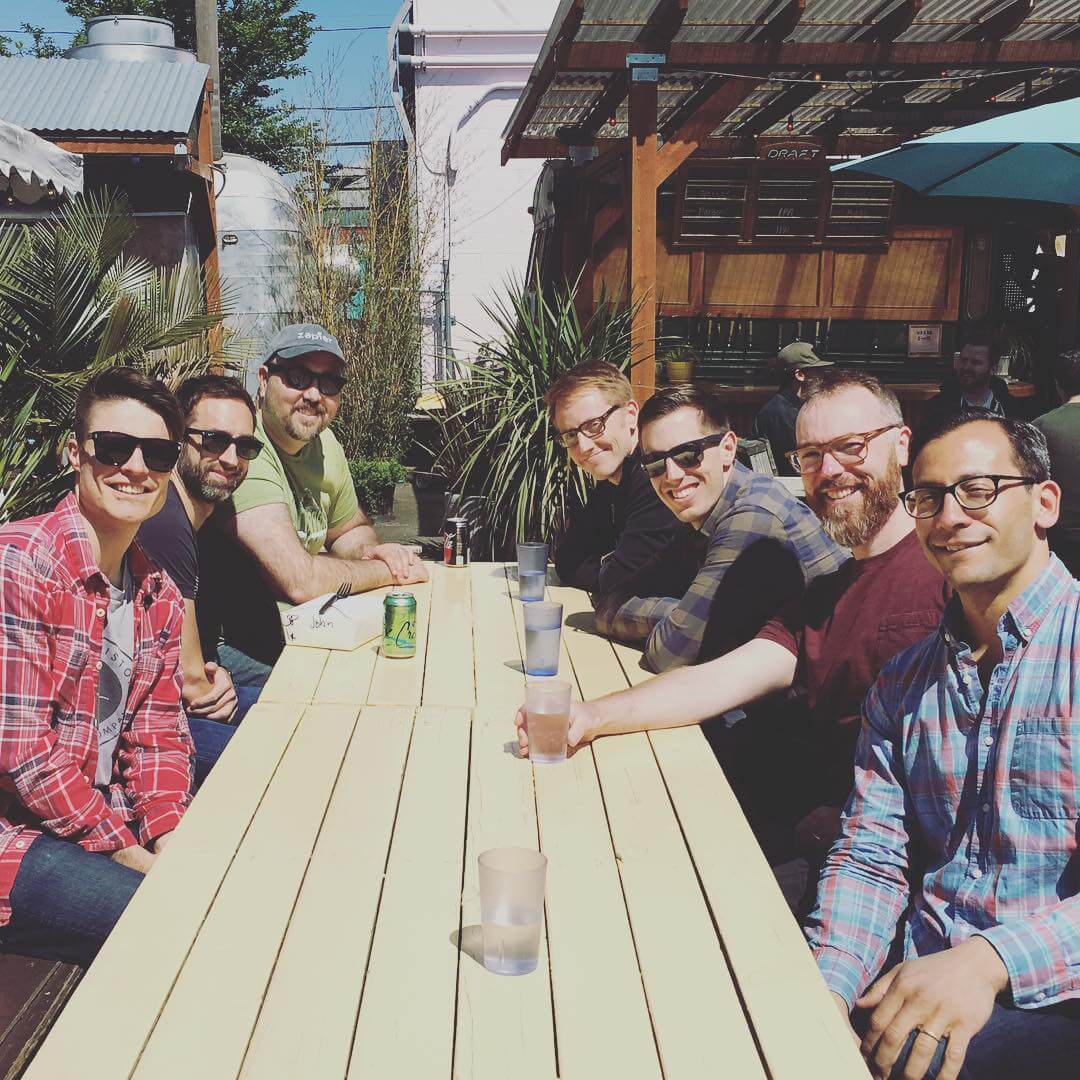 Looking at that photo, I can't believe that was the last time Jon and I saw each other in person. So much has happened since then.

When we took this photo, Jon was still working full-time for a games company in Chicago. But this was also the month that I went "full-time" on Transistor, and I got my first paycheck ($5,000, if I remember correctly).

At the time, we had no idea what the future held:

The COVID pandemic blocked Jon and I from meeting up numerous times. But last week, Jon flew into Kelowna, BC and we got to hang out again. 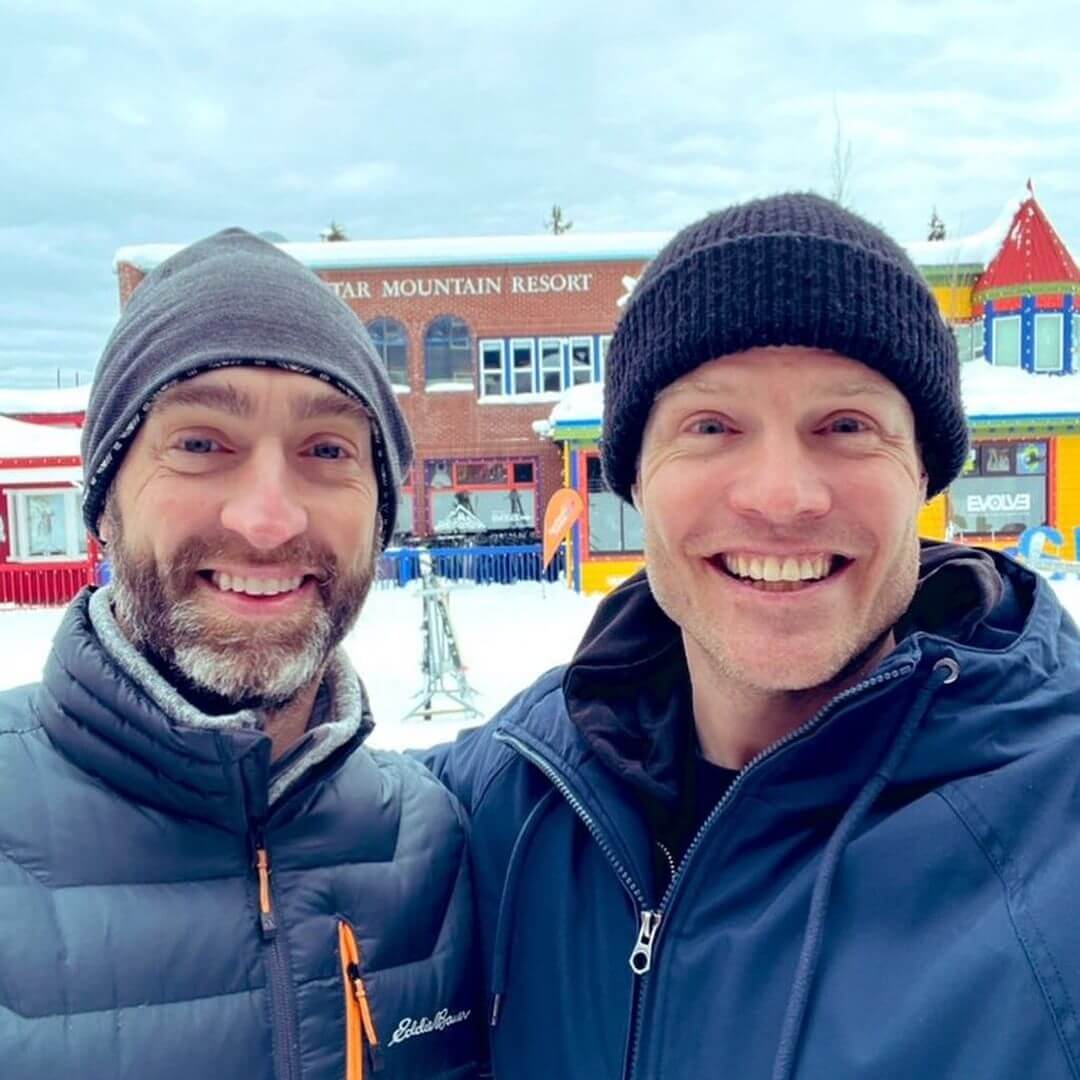 Even though we chat every day in Slack, and have frequent calls, there's nothing quite like being together in person.

Our goal was to hang out, snowboard, share meals, do some planning, and reflect. 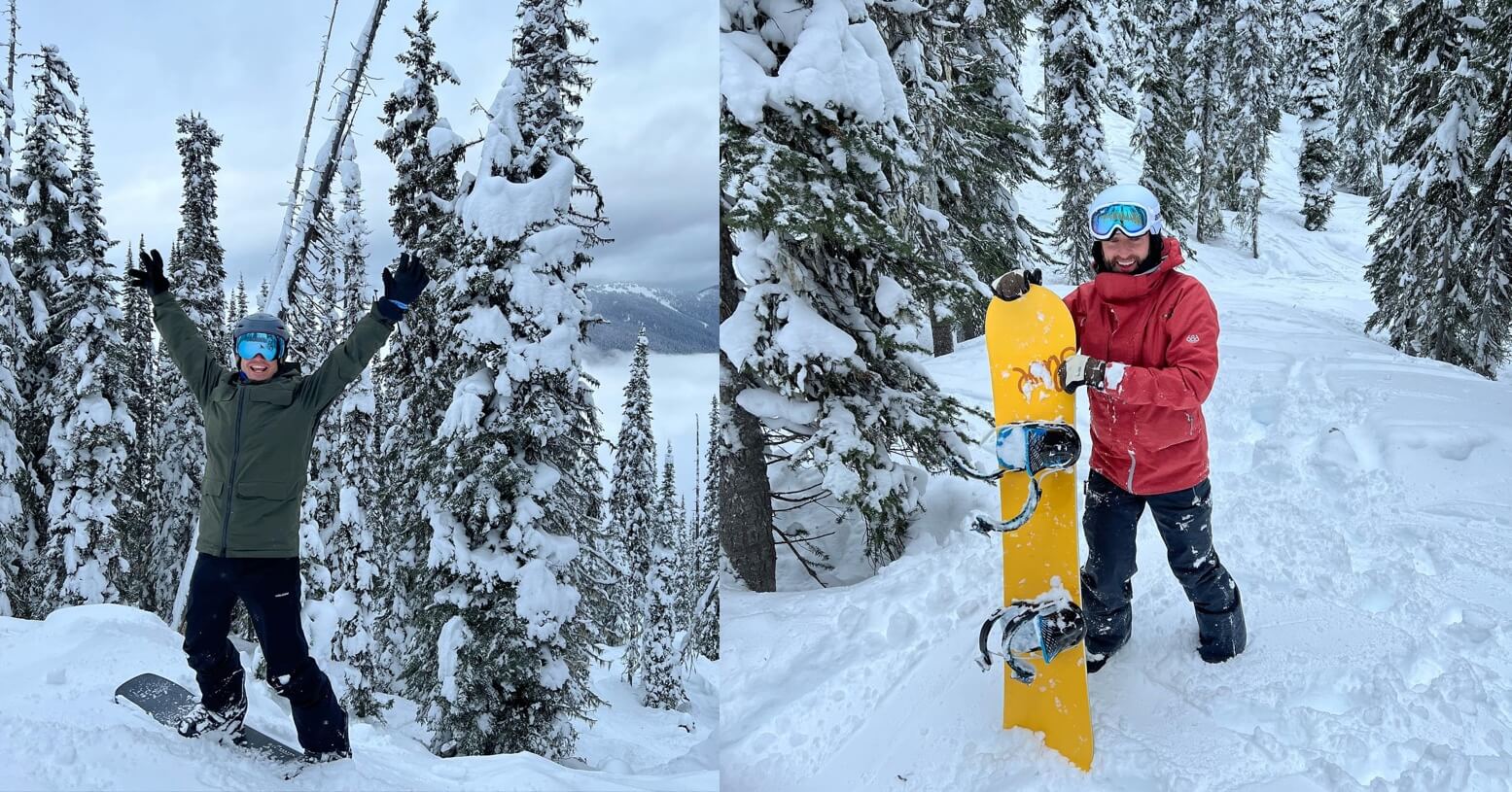 We had plenty of time to talk about the past 4 years of building Transistor, and what it's meant to us.

The thing is, back when we started, our progress felt slow. We were impatient to reach our goal of being able to work on Transistor full-time together.

Reaching your goals really is "gradually and then suddenly." It feels like it's a slow slog, until one day you wake up, and realize you've made it.

Now, Jon and I have new goals for Transistor. We're really fired up about what we're going to build in 2022.

But it was nice to take a moment, look back, and see how far we've come.

I am unbelievably grateful for this company, our customers, our team, and my partnership with Jon.

It's been seriously life-changing. 💯