Put a billion dollars on red

I've been thinking about this conversation I had with Jason Calacanis in 2013.

It turns out, there's a lot of money in the world. The money is bored. Money wants to be spent! Money is intended to be gambled.

Three years ago Yahoo announced they were acquiring Tumblr. From the beginning, I was skeptical that it would work out.

To start, users hated the idea. They could sense that what they loved about Tumblr might get ruined. (One of my favorite quotes: "If our Tumblr founder needs money so badly why don’t we just have a kickstarter event to feed the founder?" :D)

Second, it didn't seem to make sense from a business perspective:

@kylefox @rrhoover right now Tumblr is doing $25 mil in rev, and says it needs $100 mil to be profitable.

Tumblr's culture (both users and the team) were very anti-advertising. Yahoo responded by saying:

When you hear us talk about native ads, where the ads are every bit as good as the content, and maybe even make the content better — that’s what we are aiming for.

That strategy didn't last long. Here are the three ads rotating on my Tumblr feed today: 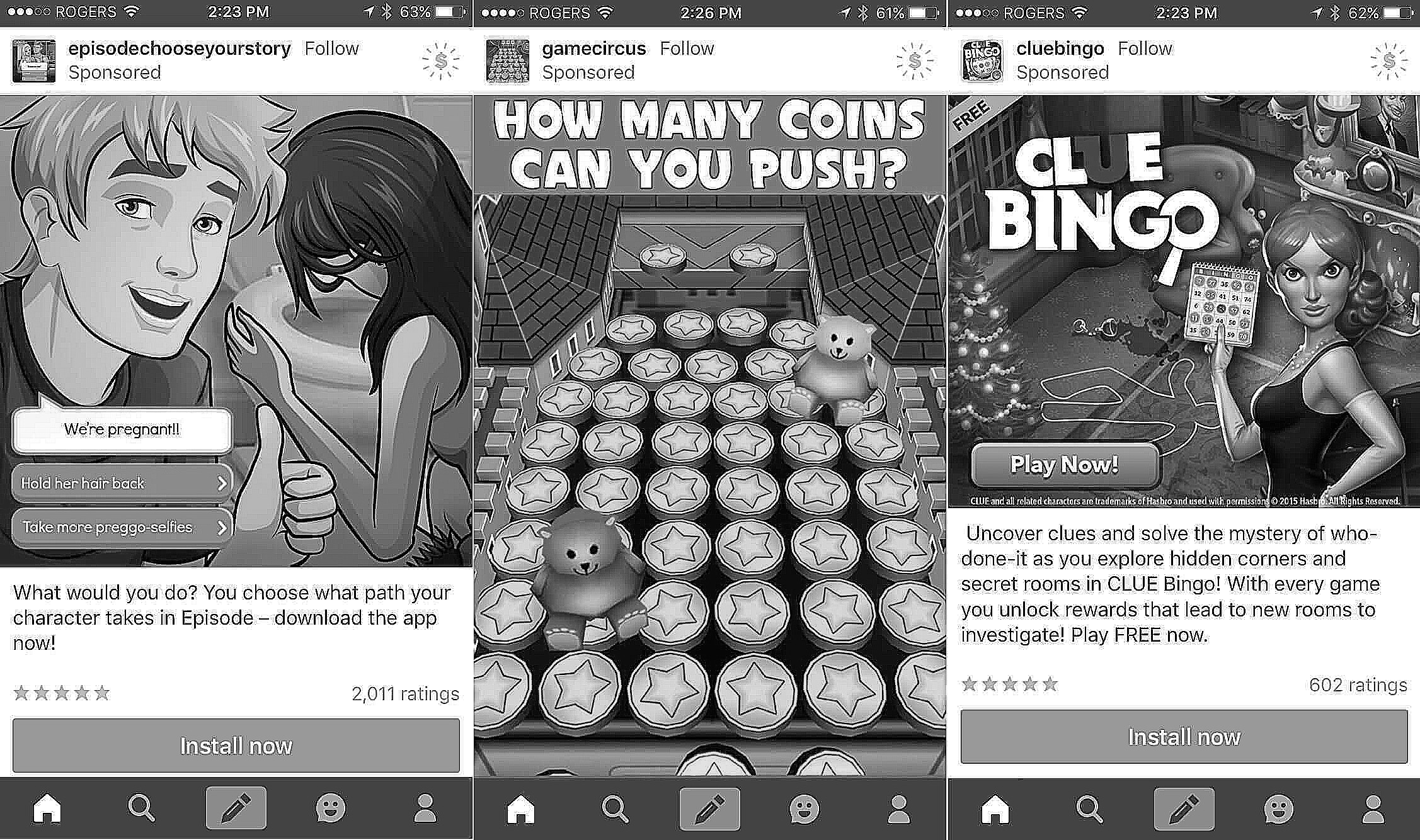 Yahoo promised that Tumblr's ad revenue would hit $100 million in 2015. In last month's earning call they admitted they'd missed that mark (although they wouldn't say by how much).

"We promise not to screw this up"

That now infamous line was in Marissa Mayer's acquisition announcement. But now, things are screwed up. Like Geocities and Broadcast.com before it, Tumblr's value is plummeting towards zero.

This whole situation makes me sad.

I've been an active Tumblr user for years (and I still love it). I loved how David Karp brought a sense of whimsy to his product. I loved how the community was weird and creative.

I've used Tumblr as a website host for my less-technical clients, and they love it. To this day, it's the most user friendly, mobile CMS I've seen.

Why do I care so much?

I guess I'm still asking the same question (both for Tumblr, and all founders):

How is @marissamayer going to "turbo charge" Tumblr's profits?

What could Yahoo do to help Tumblr that Tumblr couldn't do on its own?

What's the point of these acquisitions if they destroy the trust of users, alienate the founding team, and reduce the value of the business to nothing?*

For the past 5-10 years, the holy grail of building a startup was to get acquired. But with 70-90% of acquisitions failing, maybe it's time for a new goal? Why not focus, from the beginning, on delivering value that people will pay for?

For example, Tumblr could have offered pro-users an advanced CMS for a monthly fee. Squarespace is the current leader in this space (in 2013 they reported profits of $38 million). Tumblr is easier to use than Squarespace, has a better mobile app, and has content distribution built-in. I think Tumblr could have been a veritable competitor.

While there's lots of innovation in technology, there's not much innovation in business models. There's only a few ways to make money: you can charge for your product, you can sell ads, or you can do a bit of both. If you can't make those economics work on your own, will an acquisition really change that?

One more thing: I still don't know what it's like to be a venture capitalist. I don't get "big numbers." However, my guess is that in the next 5 years, the money is going to have to go from bored to smart.