My friend Colin is one of the most gentle souls I know.

Years ago, he was sitting in his truck in a parking lot. A man walked by, visibly distraught, and motioned for him to roll down his window.

Colin opened his window, and the man started yelling. He was upset about something. (It might have been about how Colin was parked; I can't remember.)

Shaken, Colin tried to calm him down, but it didn't help, there was no reasoning with the angry man. He continued to escalate.

And then he punched Colin in the face.

I can't imagine being in that position. Being punched by a random angry person on the street.

That story still rattles me. What causes an individual to respond with such violence and vitriol?

I'm sitting in a room with my therapist. And one thing I'm grappling with, in 2017, is the feeling that the world has passed me by.

The hope and optimism of my 20s have passed. And sitting in that room, at 37, I realized that I'd grown jaded.

I felt beat up by my circumstances and depressed by my current state. And so when I saw a young, earnest, twenty-something, I was resentful of them.

What causes an individual to respond with vitriol?

It's those negative feelings: bitterness, hurt, and resentment.

As Gus Razzetti points out here:

"Negative thinking is deceiving — it initially seems innocuous. Until we fall into a repetitive pattern that ignites a toxic mental spin."

A resentful person will dig into these feelings; they'll be comforted by them.

I'm fortunate that I had people in my life who noticed I was in a negative tailspin and gently nudged me to take action.

I went to therapy.

With help, I was able to remove the resentment that had been festering inside me for years.

It felt a bit like cleaning out a cancer. Once the root pain was dealt with, my cynicism disappeared.

But I can see how, left unchecked, negativity can poison you as a person.

What causes an individual to respond with vitriol?

It's those festering negative feelings that people carry inside.

When I was feeling down, I don't think I ever lashed out at anybody publicly. But I can see now why some people do.

Toxic people on the internet

To me, this statement is clearly toxic and should be ignored. But for Shane, it's personal. These words hurt.

If you've ever made anything on the internet, you've likely felt "punched" like this. Hidden from the real-life reactions of their victims, the web is the perfect channel for bitter people to channel their hate.

"Addiction to suffering is at some level driven by a desire to feel better." – Nancy Colier

Haters feel "good" when they make other people feel bad. 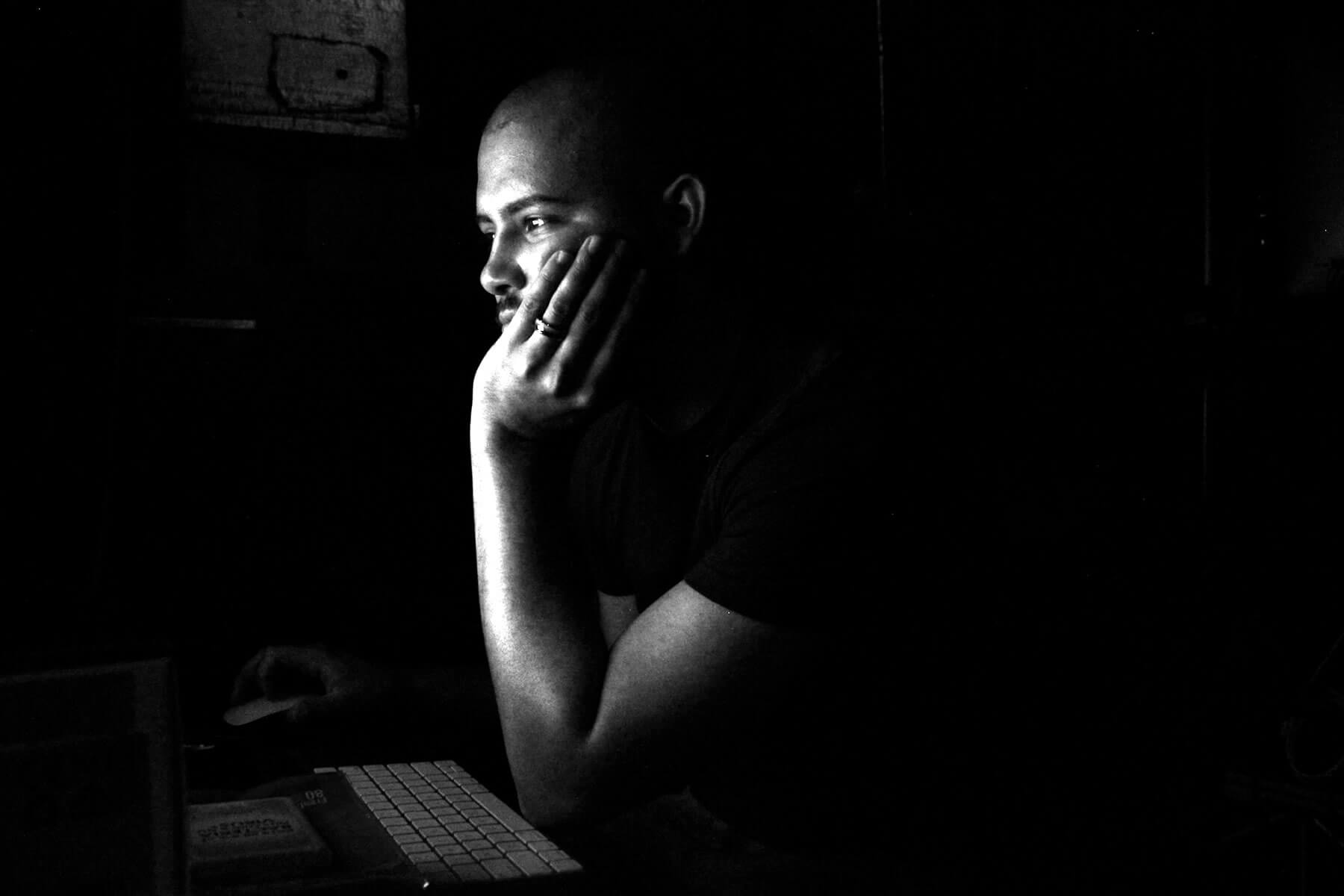 And, as researchers Lane, Hull, and Foehrenbach have observed, that addiction to suffering leads to "negative behaviors and destructive attitudes toward self and others." (Ref 1, Ref 2)

How to spot a hater

Healthy humans generally assume the best of people. This is a good thing! But that good nature makes it harder for us to discern when we, or the people around us, are being abused.

The book Toxic Workplace describes it this way:

"Toxic people are adept at masking the toxicity when it is to their advantage. They can turn their behaviors on and off depending on the impression they want to make." – Kusy, Mitchell

Further, "toxic people may act differently" depending on who's around, and who's watching.

So you need to learn to recognize when you're dealing with someone toxic online.

Elizabeth Holloway, Ph.D., and Mitchell Kusy, Ph.D., have done a lot of research on workplace toxicity. Their chart here is helpful: 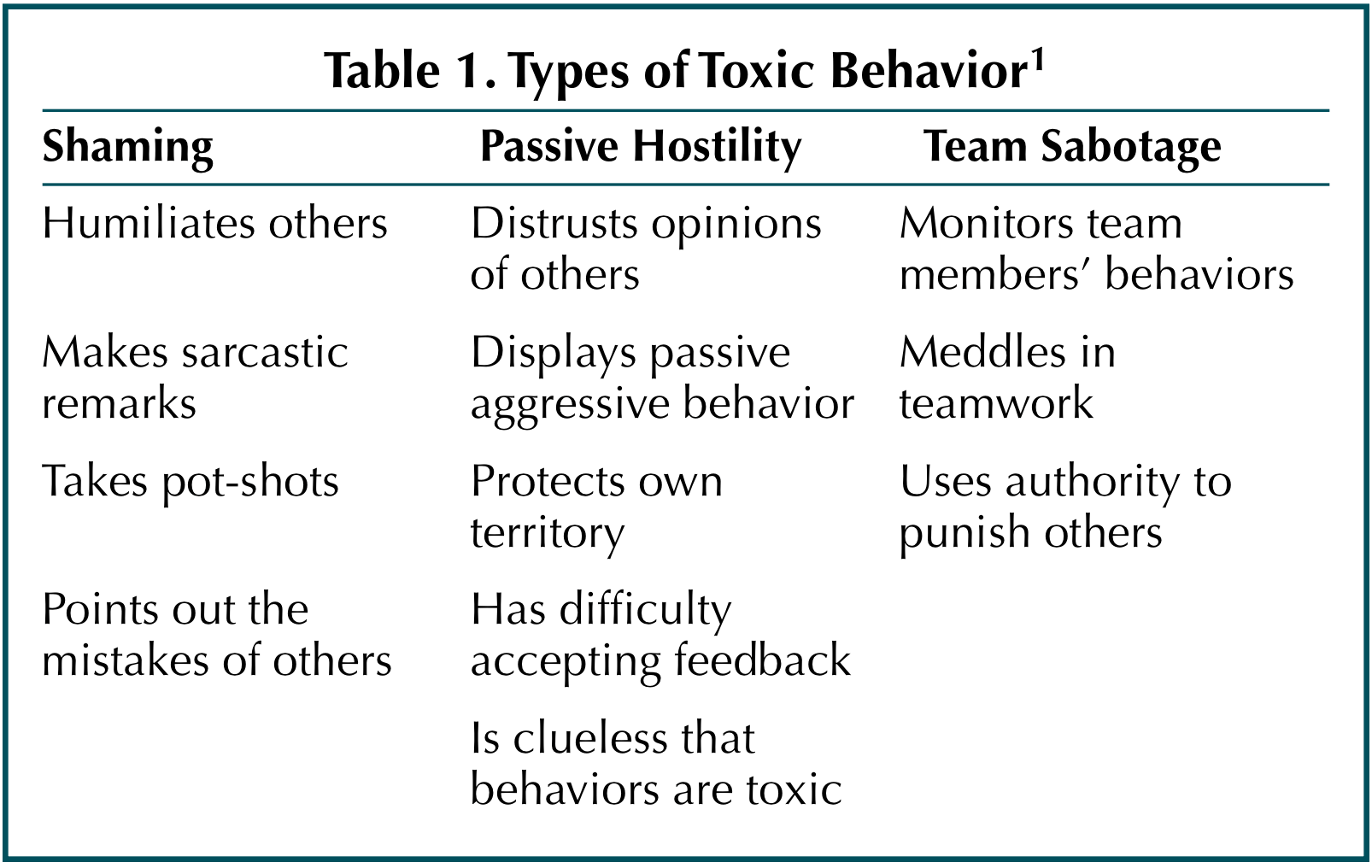 How can you recognize a toxic person online? By their repeated behavior! They are constantly:

You'll also notice that they:

One frustration, especially for victims, is that not everyone recognizes the signs of a toxic person.

Many of us don't like to rock the boat or call attention to ourselves, but Kusy and Mitchell say that accommodating toxic behaviors will only make the problem worse:

Most [people] believe it is easier to just let the toxic person have his or her way because the retaliation is so awful, as indicated in this comment: “People are afraid of the toxic person. People avoid her, try to work around her. We avoid contact even when the person’s expertise would be of value.”

How to deal with toxic people

Most of the time you can't reason with toxic people. Remember, for them, "it feels good to feel bad."

As Lane, Hull, and Foehrenbach point out:

"They have a recurring need for activities that eliminate pleasure and induce a state of dysphoria."

Holloway and Kusy put it this way in their book:

"Toxic people are often self-righteous. [They] cannot find fault in themselves. This is the reason that explaining their behaviors to them often doesn’t work."

So I'm not entirely sure what the right solution is for dealing with negative people online.

Here are my current thoughts:

Nancy Colier (quoted above) reached out in my DMs to say:

"We can't change the negativity in anyone else, but we can set ourselves free from it. Separating ourselves from toxic people is crucial to our wellbeing."

Another thought from Holloway and Kusy's book that resonated with me was this idea that fighting toxicity has to be a community project:

One brave person without a system of support cannot solve the problem of toxicity. After all, if it takes a village to raise a child, then most certainly it takes a [community] working together to change the tide of toxicity.

If you've ever felt metaphorically "punched in the face" by someone online: I know how much it sucks.

If anything, I hope this post helps you realize:

If this was interesting to you, check out these articles: