It's gradual, then sudden

I'm reading this Walt Disney biography, and what's most striking is how long it took him to get any traction at all.

The Disney brothers start their company in 1923 and basically eat shit for 10 years. Their first decade is a series of failed attempts, bad deals, and projects gone bad. 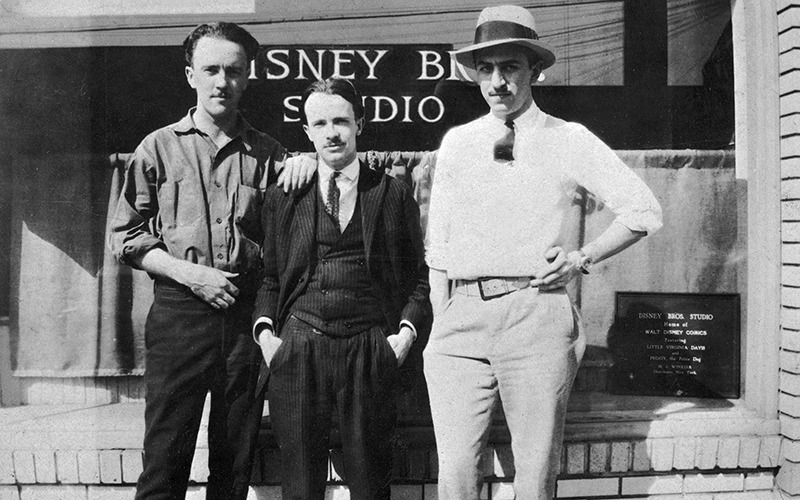 And suddenly, around 1933, everything starts to change for Disney. They get their first real hit, a short film called "The three pigs". Mickey Mouse, who'd been around since 1928, hits peak popularity. Donald Duck gets introduced in 1934, and people go crazy for him.

Back in the 1920s, Walt Disney was knocking on every door, desperate for meetings. He tried to convince big studio executives that animation was the future. But they ignored him and treated him badly. Walt was so desperate for funding that he signed some really bad distribution deals. Him and Roy were literally starving.

But now, a decade later, Walt is the toast of Hollywood. Everyone wants to meet him. Suddenly, he doesn't need to bang on doors; they're just opening for him.

Gradually, and then suddenly

It got me thinking again about this concept of "Gradually, and then suddenly." For years, the Disney brothers are gradually clawing their way forward. It's slow and painful. And then, suddenly, all those years start to pay off. Everything seems to improve at once.

"'Success is just a decade of hard work away' makes for a shit motivational poster." – AJ, Carrd.co

Disney is one of America's most iconic companies.

It took them 10 years to achieve even a baseline of success. 10 years! Are we willing to put forward that kind of effort, in a single direction, for that long? Are we willing to take our knocks, and keep going?

Disney felt that animation was worth pursuing, despite the resistance.

Published on May 11th, 2019
Home About Articles Newsletter MegaMaker
Powered by Statamic