What would you do differently?

Adam Clark recently asked me this question on his podcast:

If you woke up tomorrow, and you had to start all over again, what would you do?

It's a good question. If I didn't have Transistor.fm or my existing audience, how would I build a business knowing what I know now? What would I change?

Here's what I said:

First, get a therapist

I struggled with depression this past year. I've seen firsthand how mental health affects every part of your life, including your business!

My first step as a new entrepreneur would be to build rapport with a therapist.

Talking with a professional counselor on a regular basis has been incredibly valuable for me. On the one hand, it's a safe place for me to get my feelings out. On the other, my therapist has helped me avoid knee-jerk reactions, and carefully consider my next steps.

I avoided my mental health for years and inadvertently buried many issues I should have dealt with a long time ago. It's worth investing in your mental health now!

Ok, but how did you find your therapist?

If I remember correctly, I started by googling:

I looked at dozens of websites.  I emailed three therapists and ended up booking an initial session with two. The idea was to get to know them, describe what was going on with me, and see who would be a good fit.

My session with one of the counselors went really well; I felt I could trust her. After that, I booked a regular one-hour appointment. Now, I see her at least once a month.

Your mental health is the foundation you'll build your business on; so take care of it first!

There are a few reasons for this:

Intermediates have proven they can survive the startup stage. However, now they've exhausted all of the free resources, and they're starting to plateau. They're motivated to get to the next level and are looking for outside help.

My friend Marcus was a freelance videographer. He saw that his peers knew a lot about camera gear and filming technique, but had a hard time closing sales. They were making some money, but he knew they could unlock more revenue by applying a handful of tactics.

So he started offering mentoring and workshops to teach business skills to video professionals.

Third, I would get a job

You can be so much more helpful if you've already been in the trenches. There's no replacement for experiencing a struggle first-hand.

I opened a snowboard shop in my early 20s. I'd never worked in retail before, and that was a huge mistake. If I could have seen the other side of owning a retail store (the endless paperwork, ordering nightmares, handling inventory, managing employees), I would probably have never started it.

If I were going to start again, in a new industry, I would get a job or start consulting. As I worked, I would observe, and take notes about the daily struggles people face.

You'll build a better business if you've felt the pain yourself!

Fourth, I would meet people

Your real unfair advantage in business is your network. 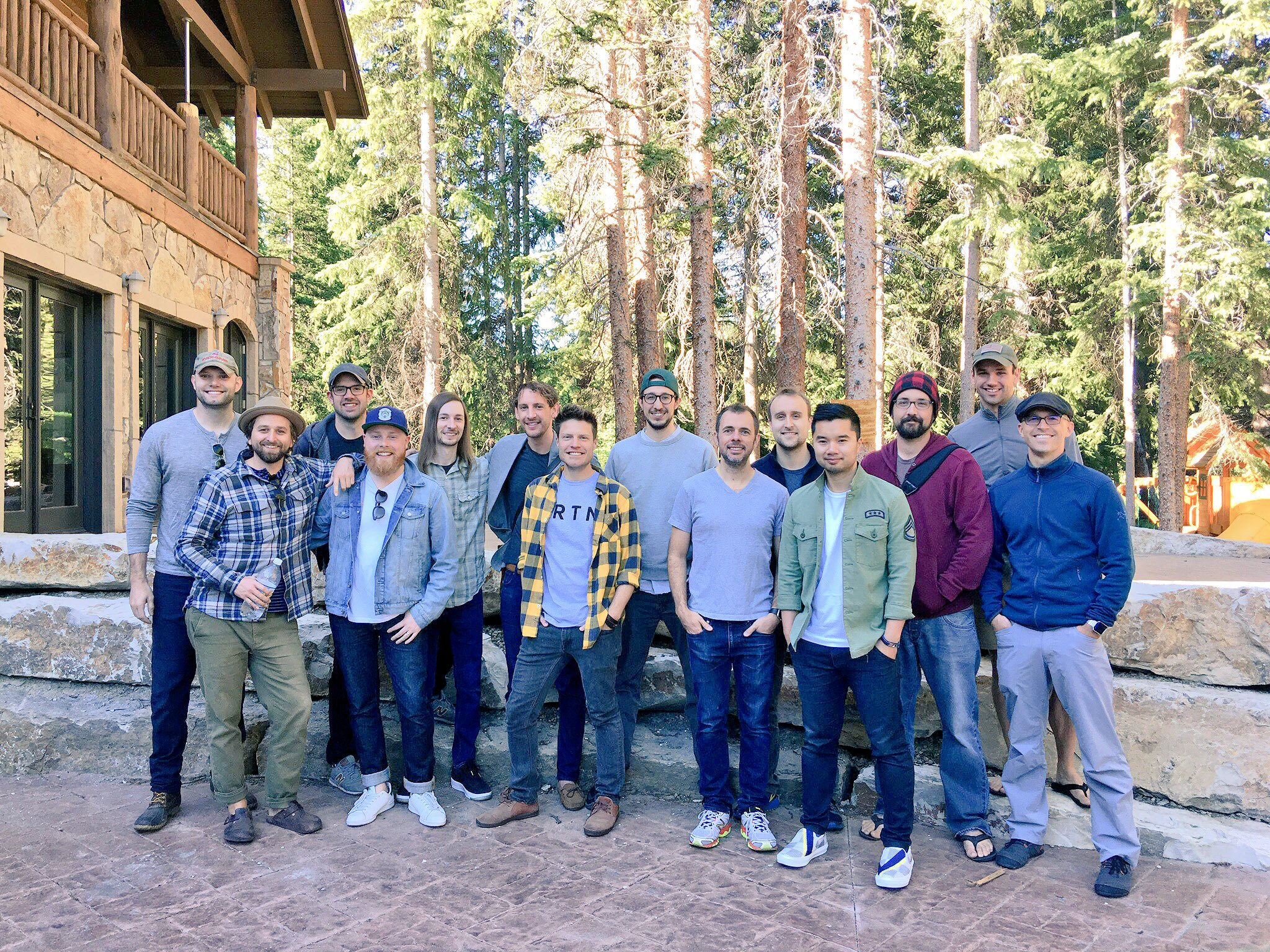 Education, wealth, and skills all help, but it's "who you know" that makes the difference.

I've interviewed hundreds of entrepreneurs. In almost every single case, their success didn't come from some magical ability or secret life hack. Nope. The big jumps forward came when someone encouraged them to do something, taught them a new skill, or gave them an opportunity.

"It was Hiten Shah who told me to start taking ConvertKit seriously, or shut it down, " says Nathan Barry, "so I decided to double down. I hired a developer, invested $50k, and shut down my other business."

So if I had to start again, I would focus heavily on building my network.

I'd force myself to get out of the house. I'd go to meetups and conferences.  I would fly to different cities for a week at a time and connect with interesting people. I would start an interview podcast.

Relationships are worth investing in; they pay big dividends.

I hope this is helpful for you on your journey!

Published on May 26th, 2018
Home About Articles Newsletter MegaMaker
Powered by Statamic