In startup land, there is a ton of "common wisdom" that gets repeated.

But how do you know if it's the right advice for you? 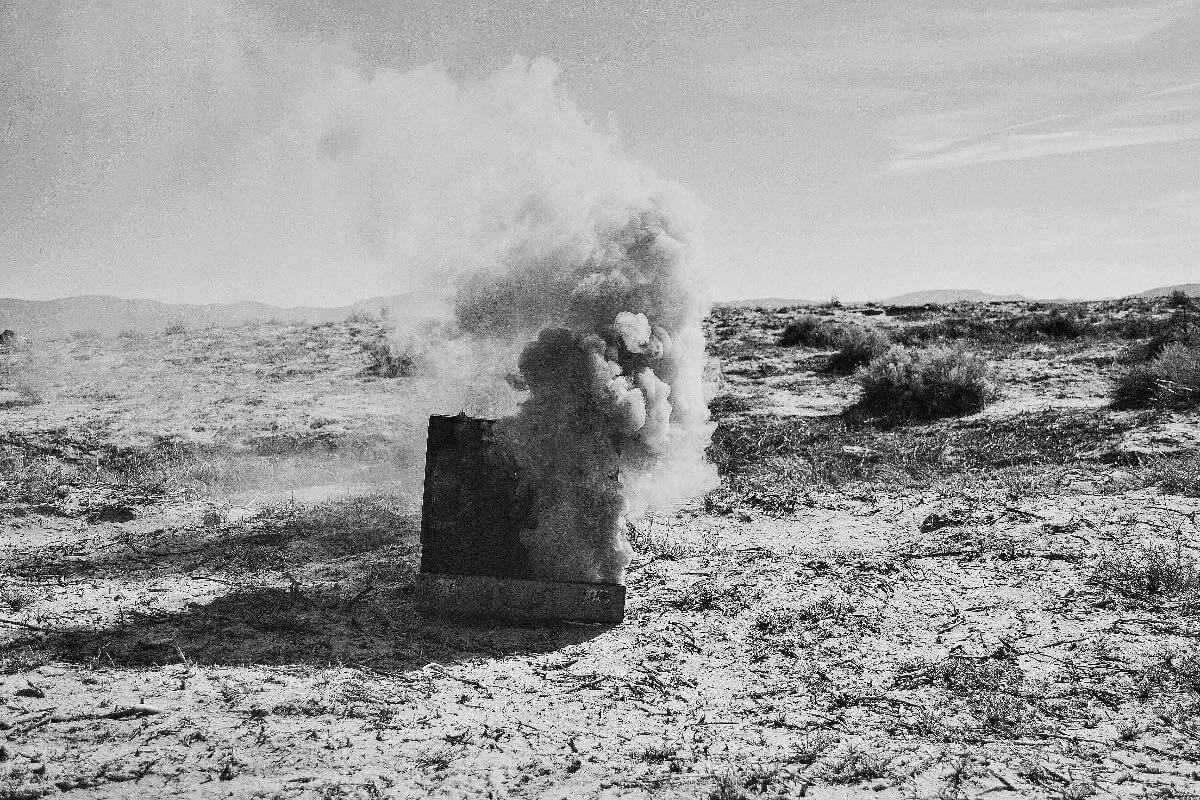 Last year, I tweeted that I was looking to reduce my monthly expenses. I got some advice back from some people I respect. It sounded something like this:

But reality has a funny way of not following "what if" scenarios.

For me, at the time, it was the wrong advice:

If you're comparing "increasing revenue by 10% vs. reducing expenses by 10%," it seems silly to reduce expenses.

But what if revenue decreases by 37%? Then your burn rate matters quite a bit.

I'm not blaming anyone for giving me specific advice. My choices and circumstance have brought me here. Ultimately, I'm responsible for my business.

However, I think it's worth digging a bit deeper into this cliché. Should founders make an effort to reduce their monthly expenses?

When I was younger, I worked for a company doing millions of dollars in sales every year.

Well, if my boss had the opportunity that day to increase revenue even by 0.1%, it feels like a bad trade.

If the founder thinks his revenue will stay flat, it might make sense.

At this scale, even small expenses can have a significant compound effect on a business.

Let's do another scenario. Let's say you're running a one-person SaaS company.

But you have a problem: $6,000 isn't enough profit for you to pay your salary, pay taxes, and have some savings.

Given your churn, you're reasonably sure you'll make $10,000 again next month.

What could you do this month that would guarantee you more profit next month?

But next month's sales aren't guaranteed. You hope they'll increase. You're going to work on improving sales.

Sidenote: I know a handful of high-profile internet businesses who have seen their revenue decline this past year (after years of growth). Growth is not guaranteed!

What about cutting expenses?

If you cut $500 expenses this month, you're guaranteed to have an extra $500 cash in your pocket next month.

The best thing about cutting expenses is it's easy. Often, it just takes a phone call. Reducing a bill is an immediate action you can make, with a guaranteed result.

I think all bootstrappers need to control their costs more.

Jason Fried, of Basecamp, agrees. On the Rework podcast he said:

The expense side of the equation is almost never discussed in startup land. You hear a lot of people talking about revenue, but costs are very hard to talk about for some reason.

2018 is my third year as a solopreneur. Over these years, I succumbed to the idea that you have to "spend money to make money."

Last year, at this time, I was considering reducing my monthly expenses. I should have followed my gut! Instead, I capitulated to the collective wisdom that I should "just increase revenue."

But (for many reasons) my revenue decreased. Because my costs stayed the same, I'm no longer profitable.

This is what makes business so hard! You can't just listen to advice from the sidelines. Knowing what to do next depends mainly on your circumstances. Nobody's in your shoes.

Also, those people giving you that advice? You don't know what's going on in their business.

I used to brag about the size of my business. I patted myself on the back for hiring more employees, for moving into a fancy-schmancy office space, for making big sales. The truth is, I used all that as an excuse to cover up one ugly fact: my business had never once posted a profit. The reality was, my business was drowning.

That quote is from his book, Profit First, which I highly recommend. Reading it felt like meeting a doctor who had finally correctly diagnosed my problem. Later, Michael drops this revelation:

The majority of small businesses are barely surviving.

That guy driving the new Tesla whose children go to private school via chauffeur and who lives in a massive house and runs a $3 million company, is one bad month from declaring bankruptcy. I should know; he’s my neighbor.

It's easy to get swayed by "popular wisdom." It's natural to want to do what other people are doing. But what everyone else is doing might be bad for you!

Ultimately, your focus needs to be on:

Let's not delude ourselves. Let's drop the bravado. Most of us need to stop following the crowd and be more honest about where we're at personally. It's our journey!