Why you need a co-founder

You may not have heard of his older brother, Roy. 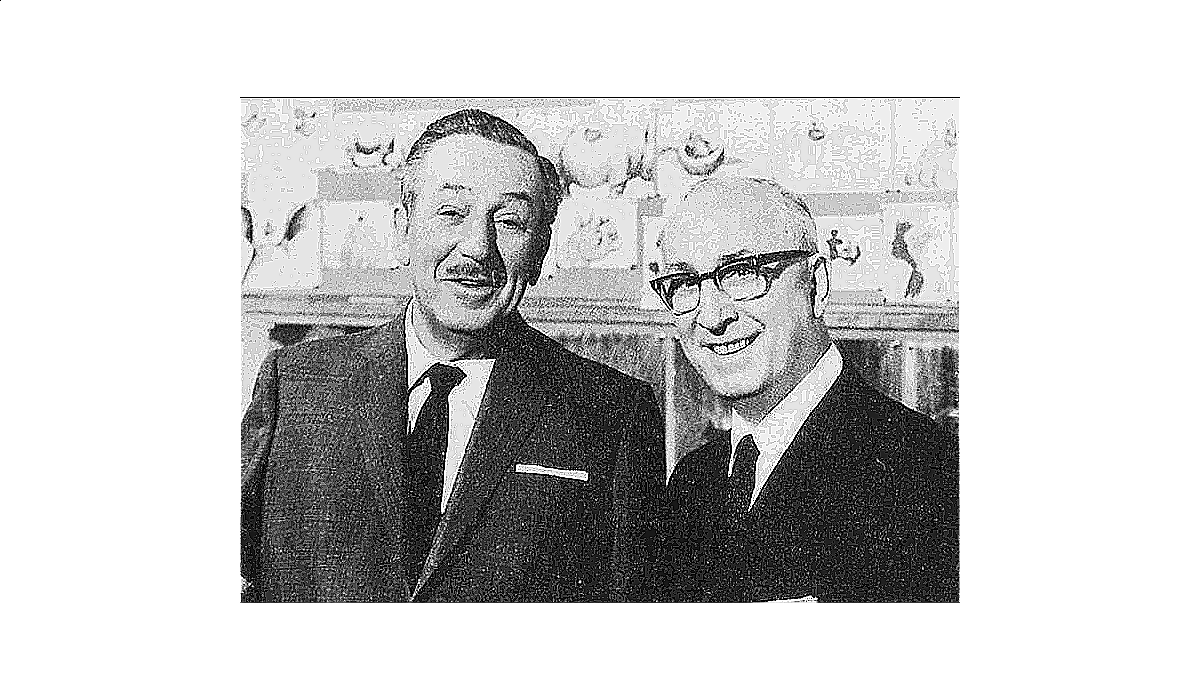 It's a shame more people don't know about him because he was the linchpin of Disney's success. It's likely that without Roy, none of Disney's achievements would have happened.

Most folks don't realize that the Walt Disney Company was co-founded by both brothers: Walt and Roy. They were perfect sidekicks:

Walt Disney himself once said: "My brother Roy runs this company. I just piddle around."

Their company survived and thrived because it leveraged the strengths of each brother. Walt could dream up fantastic films, and elaborate theme parks. Roy had the business and financial acumen to make these dreams a reality. Walt was an artist. Roy was a numbers guy.

When Walt ran out of money while making Snow White, Roy secured more.1

When Walt dreamed up Disneyworld, Roy labored to get it built and did so without incurring any debt.2

Right now, around the world, there are millions of people trying to bring new ideas to life.

But they're doing it all alone.

Creatives are often solitary. We like the isolation because it allows us to focus.

But ultimately, it's hard to show up every day, by yourself. When there's no one to cheer you on and no one to be accountable to, it's easier to give up.

Why you should find a co-founder

Some of the most successful people in business, design, and media have partners:

"Building a business is hard, don't make it harder than it needs to be!"

Without Roy, Walt would have never succeeded with the Disney Company. It would have been too hard to get it off the ground. Alone, it couldn't fly.

In most cases, especially at the beginning, two heads are better than one.

Yes, starting a partnership presents some risks. But wouldn't it be better to find a partner, and give your project a chance, rather than let it die on the vine?

For years, I tried building projects on my own. But I had to limit myself because I didn't have the technical expertise to bring all my ideas to life.

Then I met Jon Buda at XOXO festival.

Over the years, we became friends. We collaborated on a few projects. And then, we decided to work together on Transistor (a podcast hosting and analytics platform).

Jon is a gifted software developer. He has a good eye for design.

My expertise is in customer research, marketing, and product development.

Combined, we've been able to build Transistor into something much greater than we could have achieved on our own.

Initially, we were both cautious, but now we've seen the benefits of working together:

If you've been struggling on your own, maybe it's time to find a partner!

(Jon and I recorded an episode on this: How to find a co-founder)

This article was originally published on March 14th, 2015. It's been updated since then.