In 2013, I interviewed Jason Calacanis, the angel investor.

I asked him: "Why do venture capital investors take these big risks with their money?"

There's a lot of money in the world. There are trillions of dollars just sitting around, and people are bored. The money is bored! Money wants to burn! Money does not want to sit in a safe.

What an interesting idea: "the money is bored."

Jon Buda and I are bootstrapping Transistor.fm and Spots.fm. We've invested our own money into both of these projects.

When you're self-funding a startup, your money is the opposite of bored. Your money is stressed.

You're caught between these two realities: you're investing real time and money into the product, but the product isn't yet giving you anything back.

Currently, we have 51 early access customers and $781 in MRR. 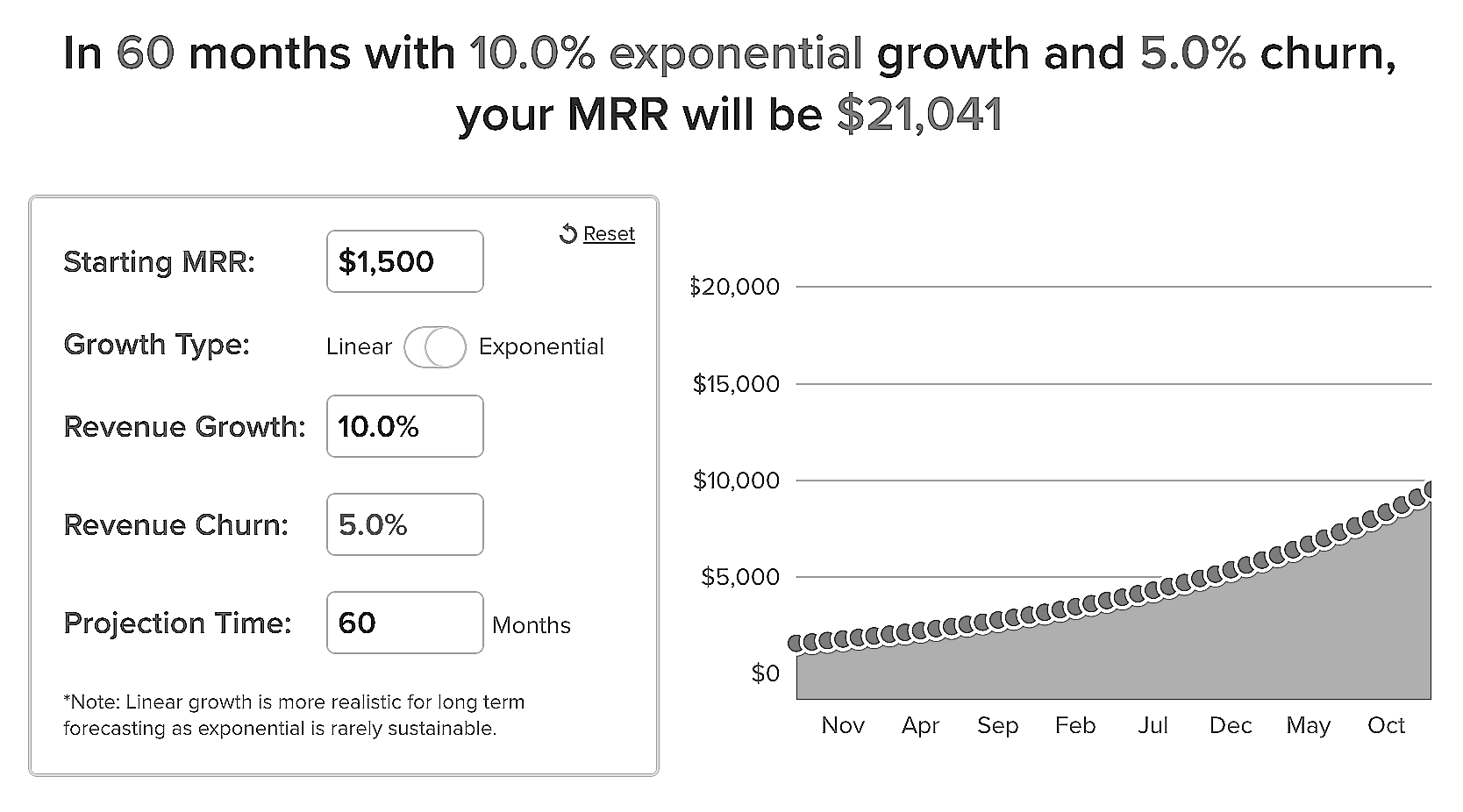 Five years. 60 months. That's a long time to wait for a paycheque. Once Transistor hits $20,000 a month, that's dependable, recurring revenue. With that kind of MRR, Transistor also becomes a valuable, saleable asset.

But at the beginning, before the product has proven itself, it's all a big risk.

Bootstrappers who are building something new have to walk this fine line:

All of this has me thinking about Basecamp.

What Jason Fried and DHH achieved is what most bootstrappers aspire for. Heck, most of us would be happy for even a fraction of their success.

Basecamp has long been the example of how you can self-fund a product, bring it to market, grow it, and have it succeed.

But the story we've been telling ourselves about Basecamp and bootstrapping isn't quite right.

In 2006 David and Jason did something many of us have ignored.

I recently read this interview with DHH on Startup.co. The interviewer asked:

As you've built Basecamp you've been very vocal about resisting the temptation of unicorn culture. How have your perspectives changed?

It wasn't without temptation or struggle to stay like this. Especially in the early years, before our bombastic views on venture capital, the IPO rat-race, and other ills of funding were known. We had, I think, close to 50 different VCs get in contact.

Ironically, part of what did give us the confidence to turn down that whole world was a small sale of equity to Jeff Bezos. That gave our personal bank accounts just enough ballast that the big numbers touted by VCs and acquisition hunters lost their lure.

37signals, the poster child of the bootstrapped world, took investment two years after they launched the product.

That Bezos money didn't go into the company. It went into their personal bank accounts.

It was insurance money.

Jason and David were able to hedge their bets. That Bezos investment removed a lot of the stress and risk that comes from bootstrapping a product.

Bootstrappers have created a religion out of building something from scratch and self-funding the entire thing.

But what if that ideology leads to burnout? Or bankruptcy? Or not being able to go the distance?

"I really wish that more founders who are on to something could find ways to diversify their accounts just enough to dare go the distance."

It's something we need to think about

can also listen to this article as a podcast here: