I'm deeply concerned about the increasing role of AI-driven content recommendation engines in our lives. 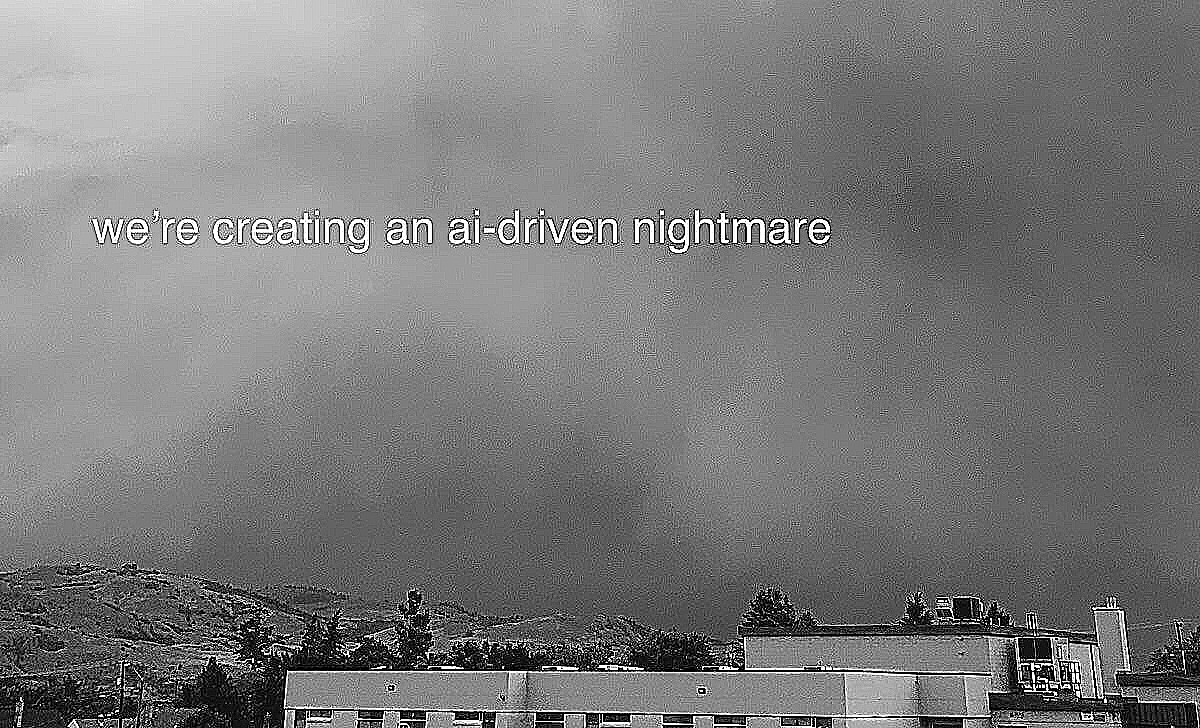 When I use an app like TikTok, it “entertains” me for hours. But I wouldn’t describe that experience as healthy.

Yes, if you make junk food designed to be addictive people will consume large amounts of it. And yes, McDonald's, Coca-Cola, etc will make more money and make shareholders happy. But that's not a net positive for society.

What's even more concerning is who will control this AI-driven future. As Michael Mignano said:

So we're forecasting a future where we're all addicted to AI-driven content, where companies like Meta, Google, and Amazon own the algorithm? No thanks.

Giving people a never-ending stream of content designed to keep them on a centralized platform longer where the algorithm is controlled by some megacorp (and its shareholders) isn’t my idea of a great future. It’s fucking dystopian.

I think creators have always had a "bad deal" from social media platforms: we provide the content for free/low cost, we upload our address books, we cross-promote on other platforms, etc. But that deal will go from bad to worse in an AI-driven world.

In the old world, a creator would put a ton of time, energy, and money into making a YouTube video. If they were lucky, they might get $100 for the effort, but at least they were rewarded with "followers."

There's also an existential threat for creators because artificial intelligence can do more than recommend content: it can also create content.

AI-driven media platforms will exploit cheap/free content from human creators, and use it to train their algorithms, as long as it suits them. But you better believe: as soon as they can generate the content with AI (and bypass creators entirely) they will.

Is it for consumers? Are we better off with algorithms designed to addict us and keep us on our phones even longer?

Is it for creators whose importance and "usefulness" will gradually degrade until they are replaced by AI-generated content?

Or does it primarily benefit the massive corporations that will accrue more revenue and power through these AI engines?

If the spoils of innovation make most people's lives worse by addicting them to vapid content, should we invest in it? (I'm talking to consumers, developers, founders, and venture capitalists here)